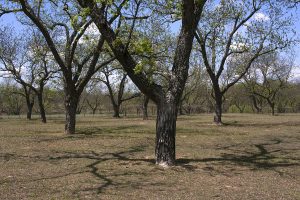 Pecans are a fascinating nut with interesting biology, history, and cultural significance. At Natchitoches, we love educating people about pecans. So here we’ve collected some of our favorite trivia facts about pecans so you can learn more about this unique nut:

There’s so much to learn about pecans. Hopefully, these 25 fun facts help beef up your trivia knowledge about pecans. So the next time you give someone one our delicious Natchitoches Pecan gift boxes, you can tell them a little something about the fascinating story of pecans.