We all already know how Native Americans were big on hunting and gathering, so it really doesn't come as a surprise that they included a variety of nuts in their diet, including the pecan. The name pecan means a nut requiring a stone to crack. Pecans have a hard shell exterior but make a delicious and nutritious snack once they are cracked open. 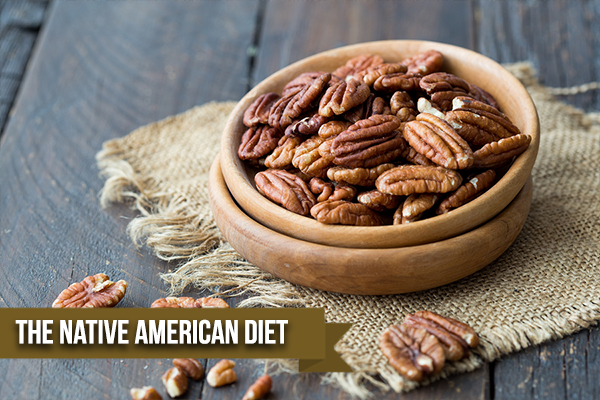 In addition to pecans, Native Americans also had a diet filled with the animals they hunted, including deer, turkey, and pigeons. In addition, they grew vegetables, including sweet potatoes, green beans, and corn, and gathered pine nuts, pecans, and other nut varieties native to the land. The nuts were then used to make hearty bread recipes.

Pecans were a staple in the Native American diet and were considered a major food source in the fall months. They also learned how to use the pecans to make nut milk known as powcohicora, where they turned fermented pecan powder into a nutritional drink.

The Value of Pecans

Now that you know the value of pecans and how they can be used in so many ways, why not order pecans online and try them out for yourself? With various recipes available online and in our cookbook, you are sure to find several recipes you will love and will not hesitate to add to your next gathering.

Pecans are a very versatile nut and, as you can see from their long history, is a nut that is definitely not going away anytime soon.

When you order pecans online, make sure you are getting good value for your money. At Little Eva Pecan Co., you get just that. There is a wide selection of pecans, pecan candies, pecan gifts and tins, and other specialty items to choose from.